For those out there with a stake of some kind in the voice over Internet protocol (VoIP) market, there’s good news ahead. A new study from Persistence Market Research noted the VoIP market in 2015 was valued around $85.9 billion, and in the time span between 2016 and 2024, would see an average compound annual growth rate (CAGR) of 9.5 percent. That will bring the market to a total of $194.5 billion by 2024, with regular growth throughout. 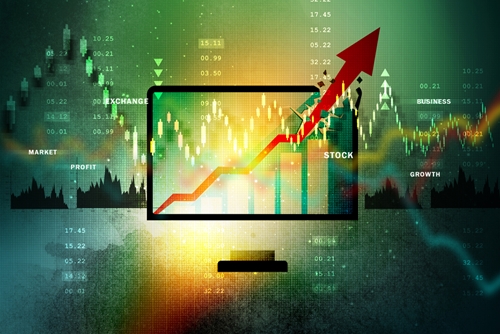 The VoIP market as a whole is being helped along by several factors, like low overall costs for maintenance, as well as greater flexibility and much less staff required to carry out the functions involved. The sheer versatility is also welcome, as users get access to new services for much less cost over an increasingly common tool: the Internet.

Limiting factors are also on hand. The quality of Internet access is a limiting factor, and even in urban areas, high network congestion at certain times of day can result in major issues. Throw in contract proposals that aren’t always the greatest and the potential for lost opportunity emerges here as well.

By the end of 2024, the Asia-Pacific (APAC) market is expected to represent the highest VoIP market share, followed by the European market, thanks in large part to a growing number of small to medium-sized enterprises (SMEs) as well as gains in the unified communications (UC) market in Belgium. Latin America’s VoIP market is expected to see the fastest growth. The North American market will prove stable if somewhat unremarkable; it represented about 27 percent of the market value in 2015, and is expected to grow with a CAGR of 8.5 percent over the forecast period in question. With bring your own device (BYOD) doctrines on the rise, that should help drive VoIP as a means to keep in touch with remote operations.

These projections may not ultimately take place; unexpected setbacks in business, new technologies—the growth of Web-based real time communications comes to mind here—and a variety of other factors could play on this market and either reduce or grow it beyond expected totals. Still, it’s worth considering; with high-speed Internet access becoming a greater part of people’s lives, the idea that people would turn to it instead of a landline phone isn’t so out of line. This is particularly true for organizations that do a lot of selling nationwide, or even worldwide; VoIP international call rates are often much lower than their landline counterparts.

The VoIP market looks like it will be a stable, if not particularly exciting, operation for some time to come. Given the state of the world economy, however, a stable, unexciting market is a rarity, and as such bears watching.